Ella Fuller: Ella started Nordic skiing in kindergarten, with the Jackrabbits. She joined the race team in grade 4, when she was 9 years old. Ella likes the race team because it’s fun, you get to spend time outside, and you get to meet new people in the team and at races. Ella said: ‘’I learned to persevere in races and try my hardest.’’  Her goal is to make the Talent Squad and to compete at a higher level. Ella says: ‘’Always try your hardest.’’

Marley Robinson-Shaw: Marley has been skiing since she was little, she joined the Jackrabbits when she was 6 years old. She has been on the race team for four years, but she had to take a two-year break because of her concussion. Marley said: ‘’ I like many things about this sport, it’s such a great workout, and like my dad says, ‘Why do cross-country skiers chew gum when they race?’, ‘Therefore, they can move every muscle in their body.’ Marley added that cross-country skiing work a lot of muscles and it is very good for you. She also said: ‘’You get to be outside in nature, which is really nice, and races are very fun.’’ From being on the race team, Marley has learned that she must stay motivated and be diligent. It is her responsibility to go to practices and train on her own time. Finally, Marley said: ‘’When you get injured, you must be resilient, and you need to keep trying.’’ Her goal for this season is to not get injured and go to many races.

Wes Robinson-Shaw: Wes has been skiing since he was 5 years old. He has been on the race team for about six years. Wes said: ‘’I like to race, I like to train, I like the winter because it’s not hot, and I like the people on the race team.’’ He also said that he likes being outside, moving fast in the snow, and having fun on skis. On the race team, Wes learned about hard work, motivation, and skiing. Wes said: ‘’ I would like to make the BC team, have fun and be proud of my races this year. I want to train hard leading up to those races.’’

Ezra Gibb: Ezra has been skiing since he was 4 years old and started the race team when he was 10 years old. Ezra said: “I like the snow and how fast I feel when skiing.” He also said that he enjoys how the team is very supportive and fun. From being on the race team Ezra has learned how stressful it is to be at the start line of a race and how to ski better. His goals are to become a faster skier and go to bigger races.

In conclusion, we thank them for sharing their experiences. 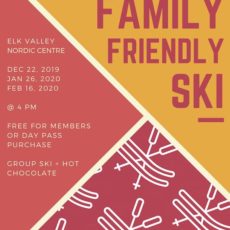 Come and ski on Sunday! 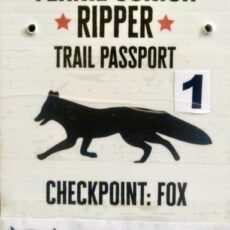 Let’s play a game on the trails 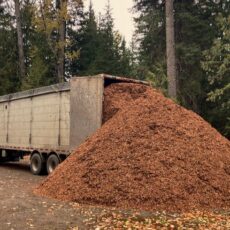